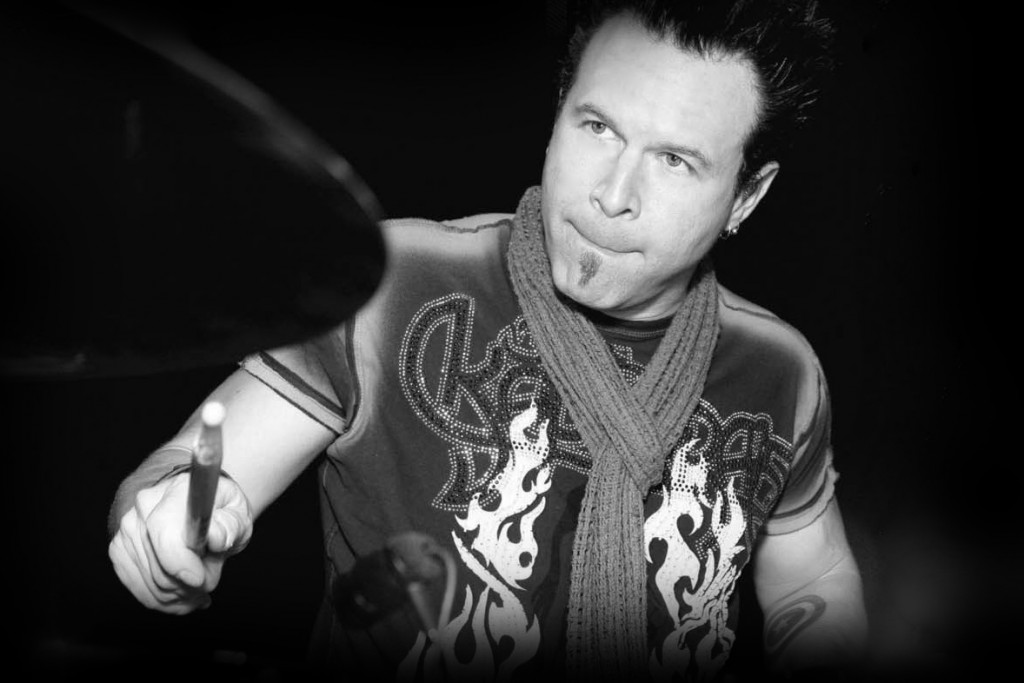 Rod is the definition of “seasoned veteran”. His wildly varying experiences in many musical worlds have brought him to arenas, recording studios and television worldwide. His love and genuine passion shines through in his dynamic live performances, and his versatility has sparked demand from a eclectic and diverse range of artists. Though coming from a broad background of Hard Rock, R&B;, Jazz & Soul, his trademark has become his ability to borrow from those all those influences to bring a freshness to pop, injecting the spontaneity and energy of those worlds in a way that excites while never overshadowing the song or singer.

With often unorthodox setups, he also proves be a child of loop and sample culture, producing sounds and grooves that while fitting right in with modern technology, often times makes it altogether unnecessary. After recording and touring with Gavin DeGraw on the platinum-selling album “Chariot”, he went on to tour with the critically acclaimed Regina Spektor in 2006. 2007 saw him joining the Pop Punk princess Avril Lavigne for a world tour (over 120 shows and 55 television shows in 29 countries) supporting her multi-platinum release “The Best Damn Thing”, recording “Control Room Live” EP and live concert DVD, “Live In Toronto”, released in late 2008. With the next Gavin DeGraw release, “Free”, he toured the U.S. and Europe in 2009, going on to play drums on Avril Lavigne’s “Goodbye Lullaby.” Having finished Lavigne’s 2011 “Blackstar” World Tour, he’s now working with newer artists such as “The Voice” winner Javier Colon. 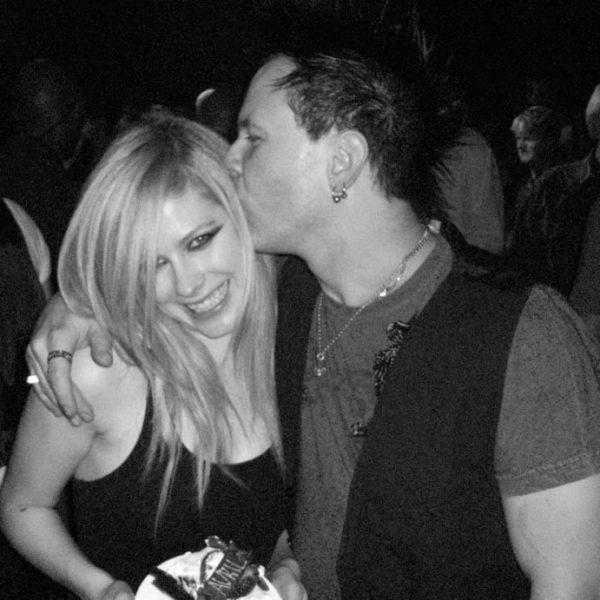 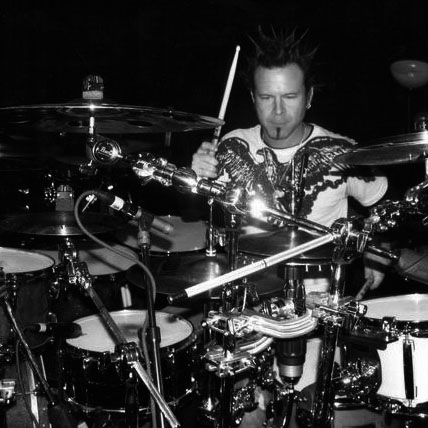 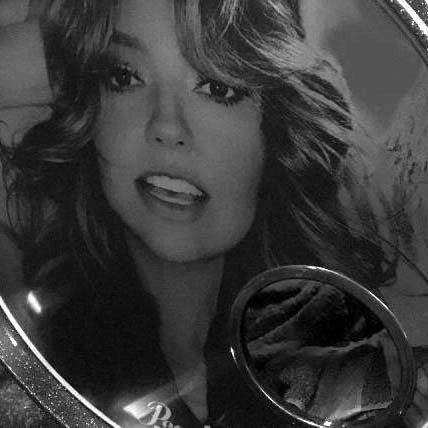 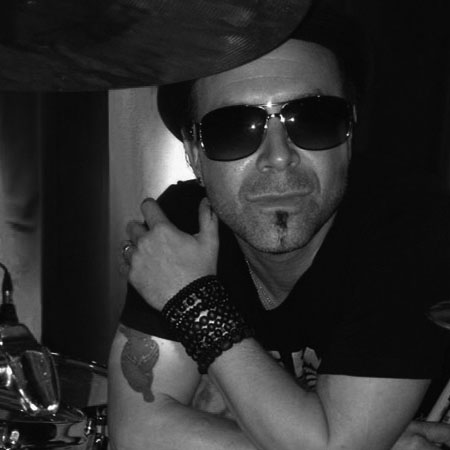 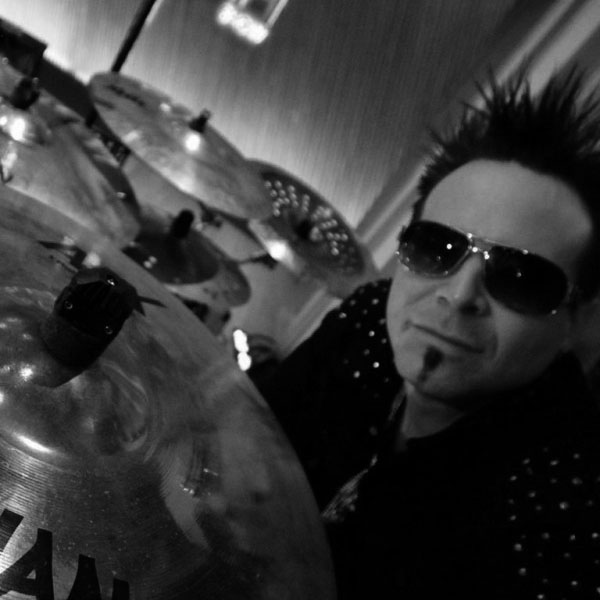 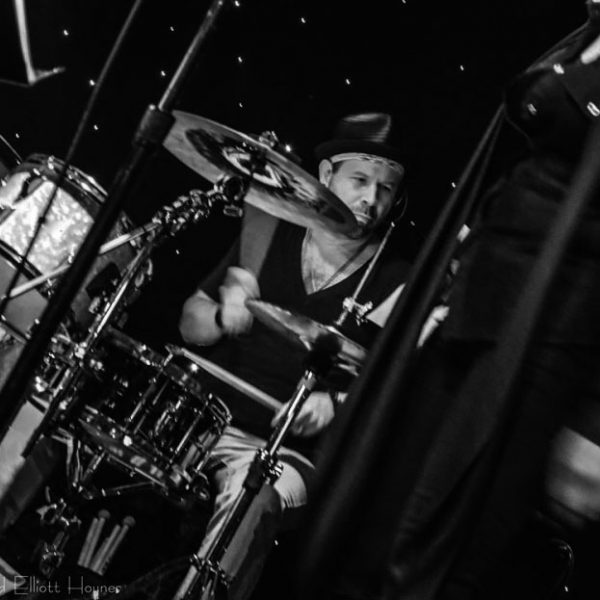 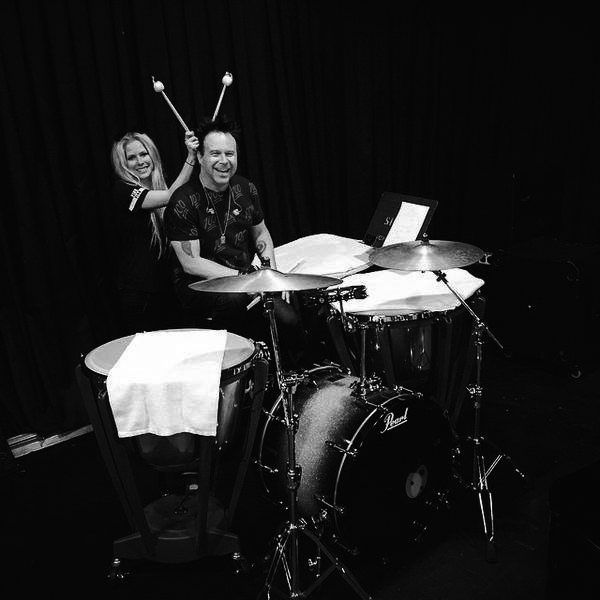 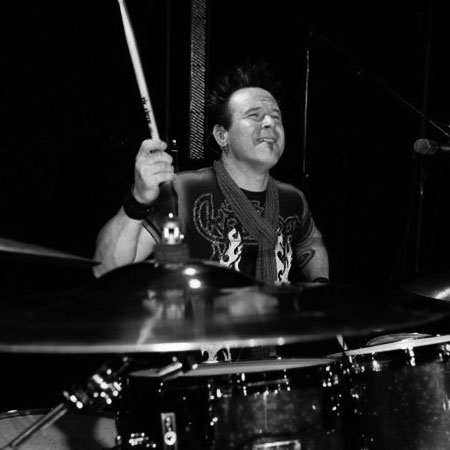 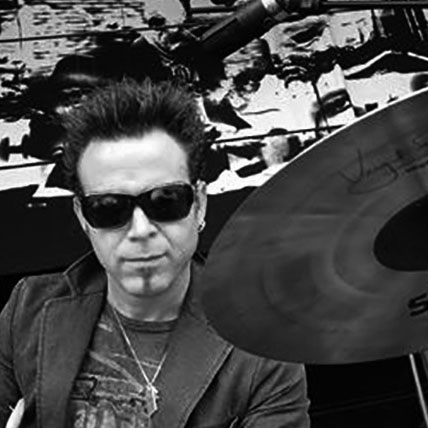 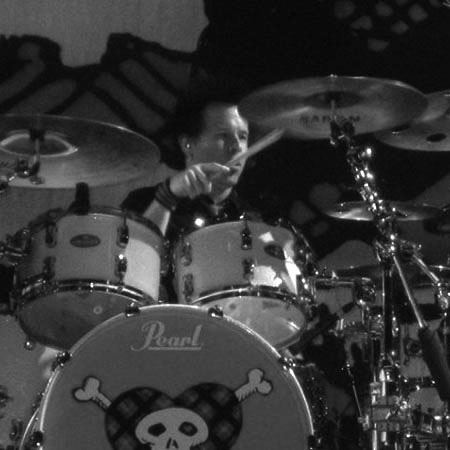 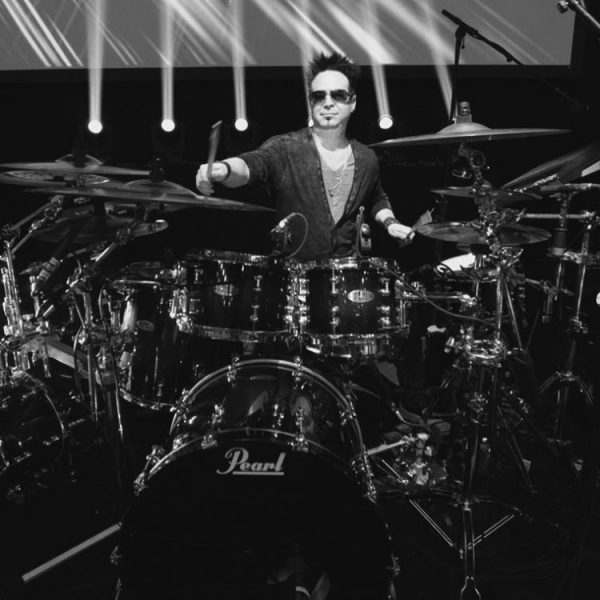 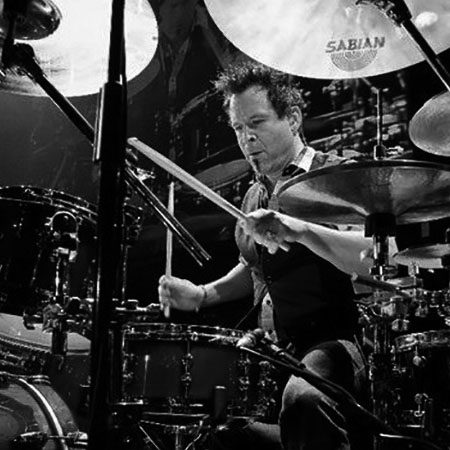 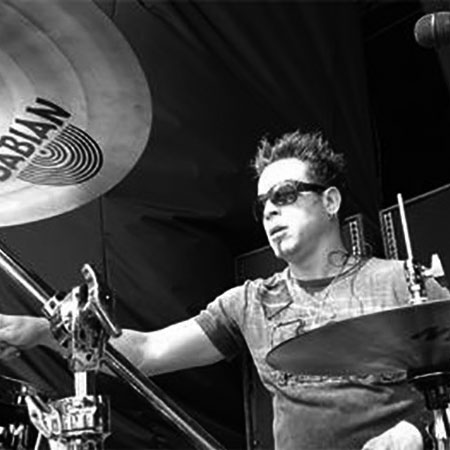 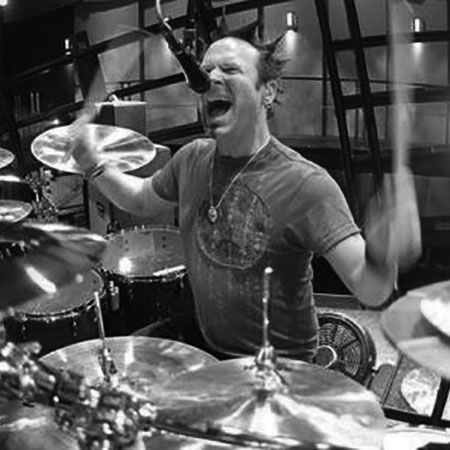 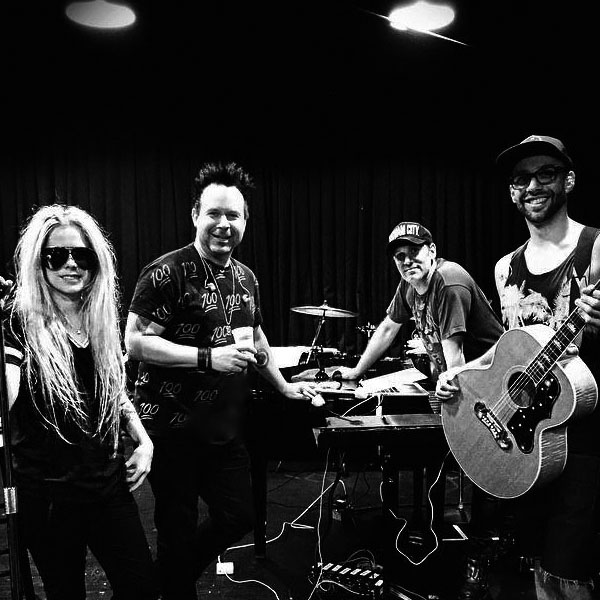 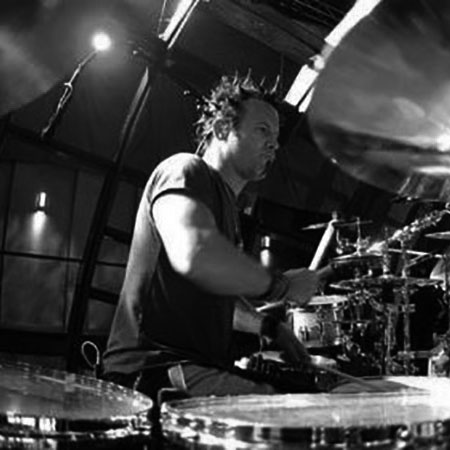 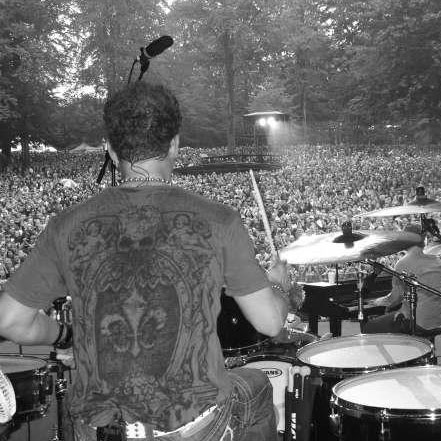 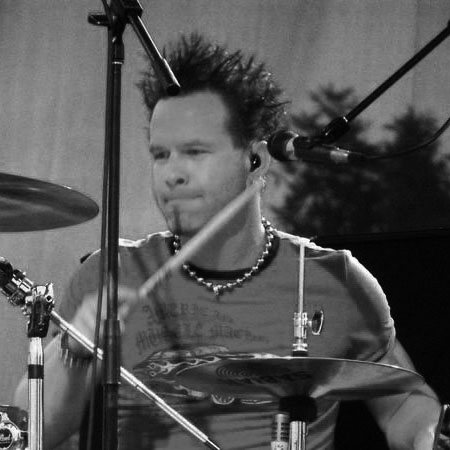 Simply known as Pearl, is a multinational corporation based in Japan with a wide range of products, predominantly percussion instruments.

KickPort International was founded in 2009 by a team of professional musicians striving to achieve the best sound quality for drummers and percussionists in ways that were never before realized.

Factory Metal Percussion is a Southern California based company that designs and fabricates metallic sound effects for drummers and percussionists.

Everett “Vic” Firth is an American musician and the founder of Vic Firth Company, a company that makes mallets and percussion sticks.

is a Canadian cymbal designer and manufacturer.